Watch your favourite shows in

US on the same date and

time that telecast in India.

US based weekly program

US based weekly program

WE DO THINGS WE WAY WE LOVE IT

An another channel from Flowers Family

for the American Malayalees, The Unique Experience You Deserve

Flowers TV USA has created waves in the South Indian Television Industry by sharing a prominent position in viewership in North America. Quality content and top-notch production have always been the USP of Flowers

through which we ensure consistent eyeballs.

Flowers TV USA, unlike other south Indian media present in the USA, is telecasting their shows as a separate playout specifically for the American audience. Therefore, we can assure that the advertisements during the

FLOWERS TV USA, a 24 hour Malayalam General entertainment television channel transforming Malayalam television with it’s offering of shows, serials, movies, music and much more ! Channel surfing will soon be a thing of the past, with an array of shows on FLOWERS that will not just entertain, but become a constant conversation with your life and times.

FLOWERS is our commitment to redefining and providing world class entertainment to Malayalis the world over. Entertainment that reflects the Kerala of today and brings home the promise of tomorrow. Entertainment that stirs your imagination and curiosity and inspires positivity and engagement with our world and it’s issues. FLOWERS will utilize the potential of world class technology to create high definition content an

The visual perception of Malayali audience has changed forever from the 12th April 2015 when FLOWERS marked with its grand launch. Apprehending the taste of the real television viewers in Kerala, Flowers catered a visual feast on its magic screen. With fresh look and feel, with a variety of programmes, FLOWERS grabbed the mind of Malayali audience across the globe with the launch of another channel from its family FLOWERS INTERNATIONAL in a small period of 10 months.

In the category of reality shows, FLOWERS bunched a variety of excellent shows like STAR CHALLENGE, SMART SHOW, COMEDY SUPER NITE and INDIAN MUSIC LEAGUE. These shows became the favorite shows of the audience who have seen their favorite film stars coming to television as presenters and contestants. STAR CHALLENGE has become the first reality show to be shot in outside India. The presence of National award winner and star comedian in Malayalam Suraj Venjaramood in Comedy Super Nite paved a new way for comedy shows in Malayalam Television. Started as a recorded programme, SMART SHOW becomes extra smart today being telecast LIVE which is also for the first time in MALAYALAM TELEVISION. Putting Talk show on a vibrant firing platform, Malayali’s favorite talk show SREEKANTAN NAIR SHOW made FLOWERS’S weekend extra live and socially committed.

After the remarkable success of the Flowers USA Sing N Win music reality show, our vision is to provide a stage for the Malayalee community in North America to showcase their talents in dance through Flowers “Let’s Dance

America”, which is successfully telecasting and reach to the semi final stage with 32 most talented dance team from North America.

CHECK OUT OUR PROGRAMS SO FAR

Flowers TV programs are 24 hours a day and 7 days a week Flowers TV USA transforms Malayalam television with nonstop shows, serials, movies, music, and much more and its keeping the telecasting timing as same as the Flowers main channel in Kerala.

After the remarkable success of the Flowers USA Sing N Win music reality show, our vision is to provide a stage for the Malayalee community in North America to showcase their talents in dance through 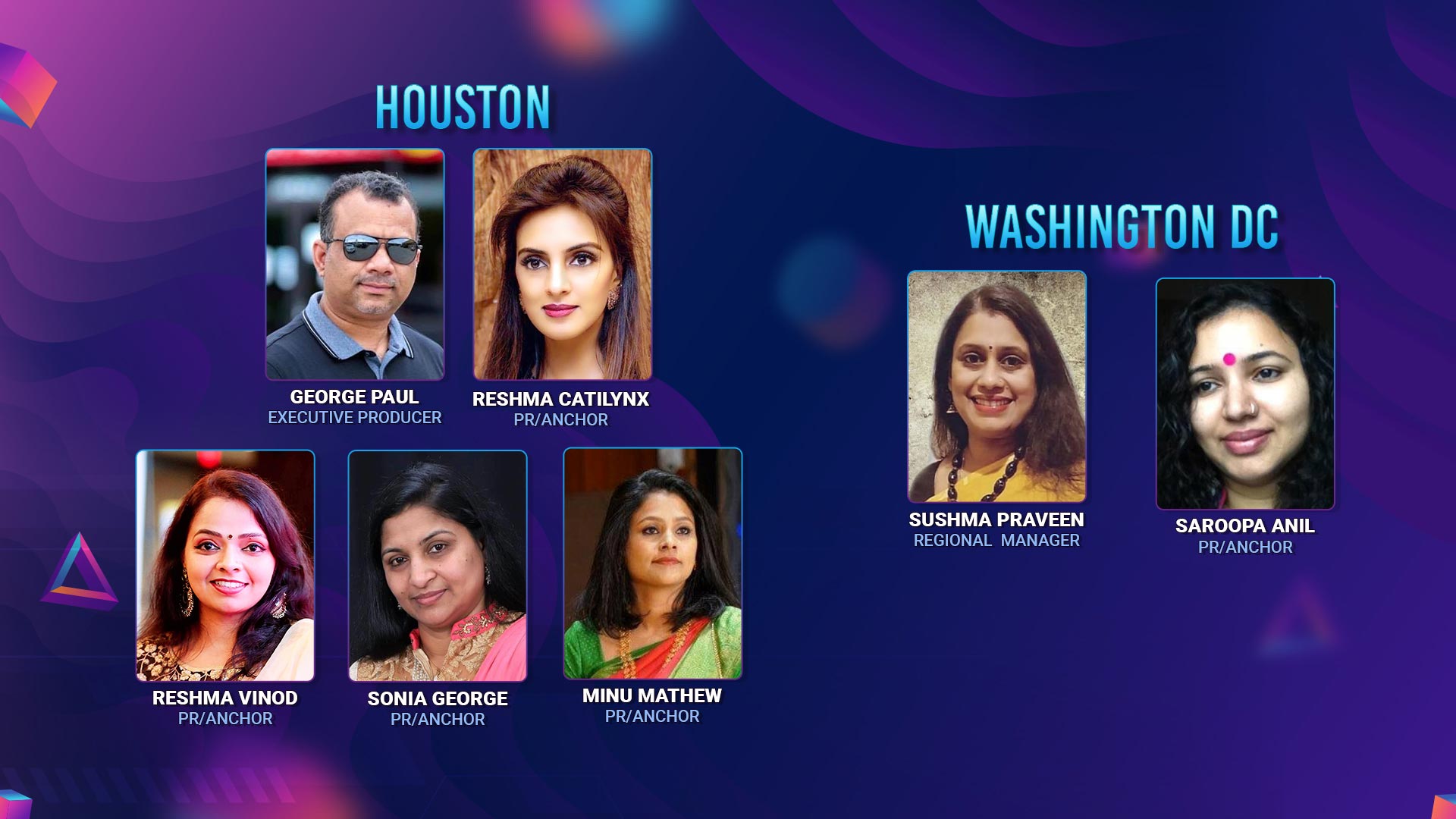 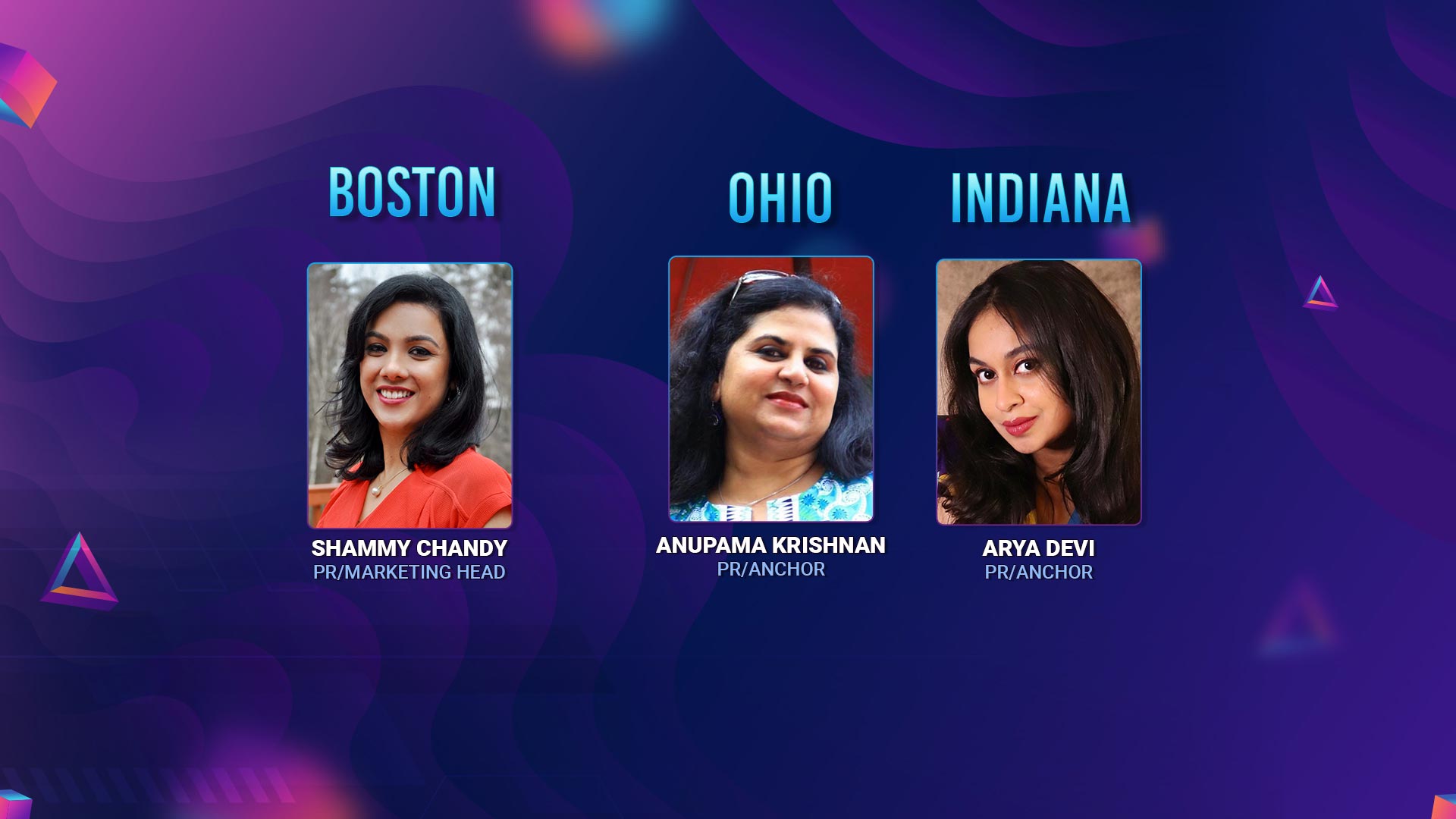 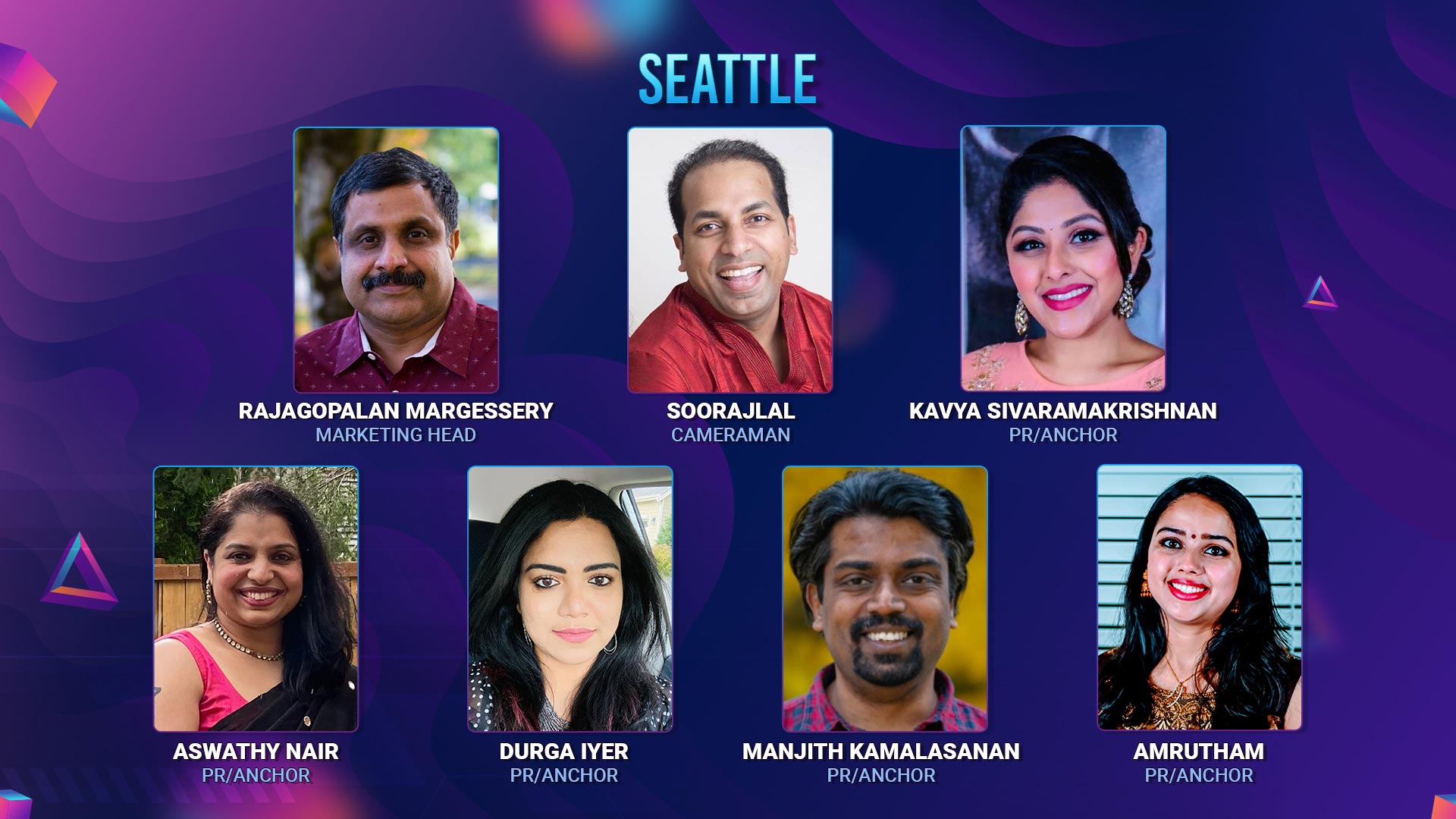 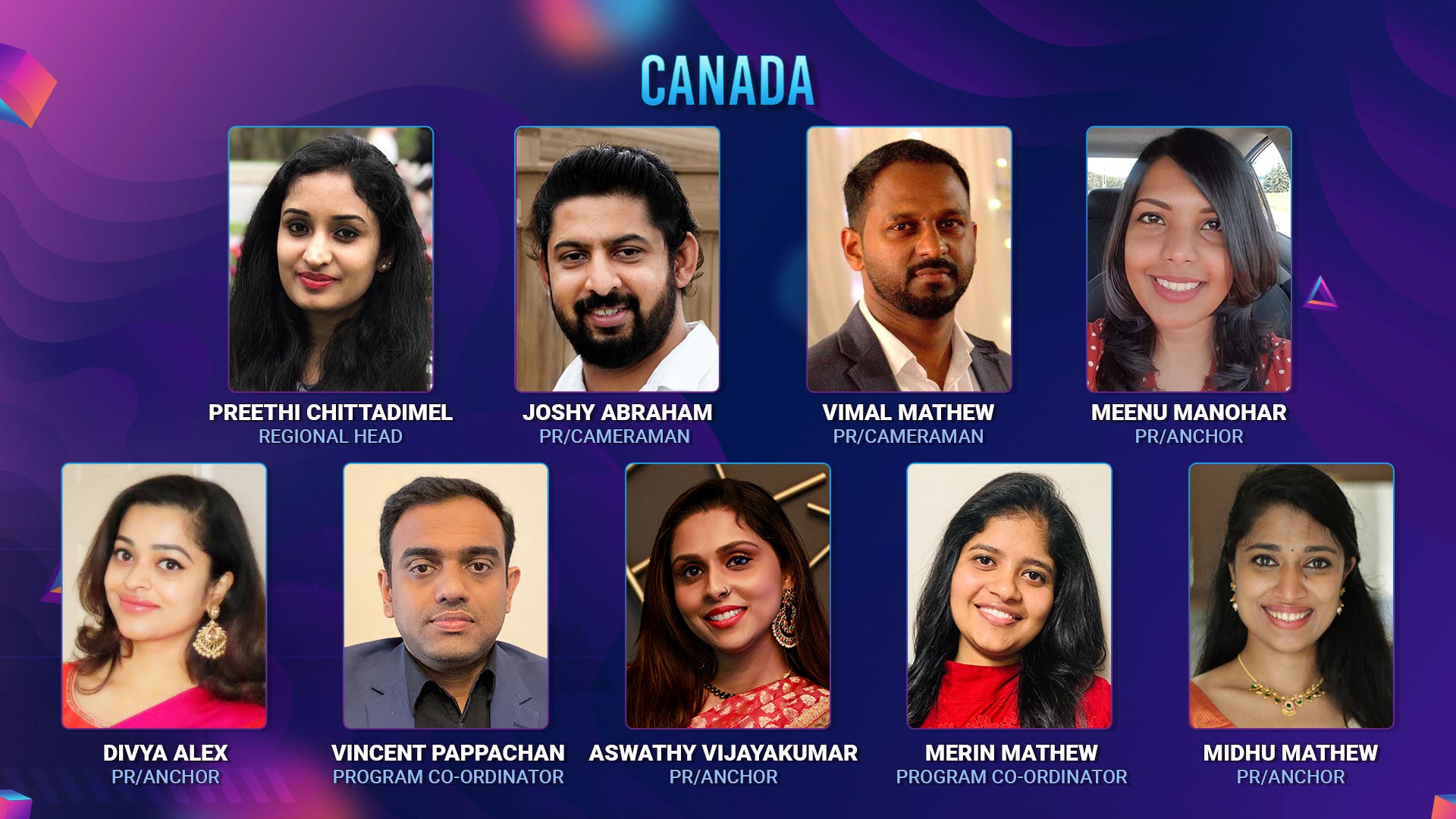 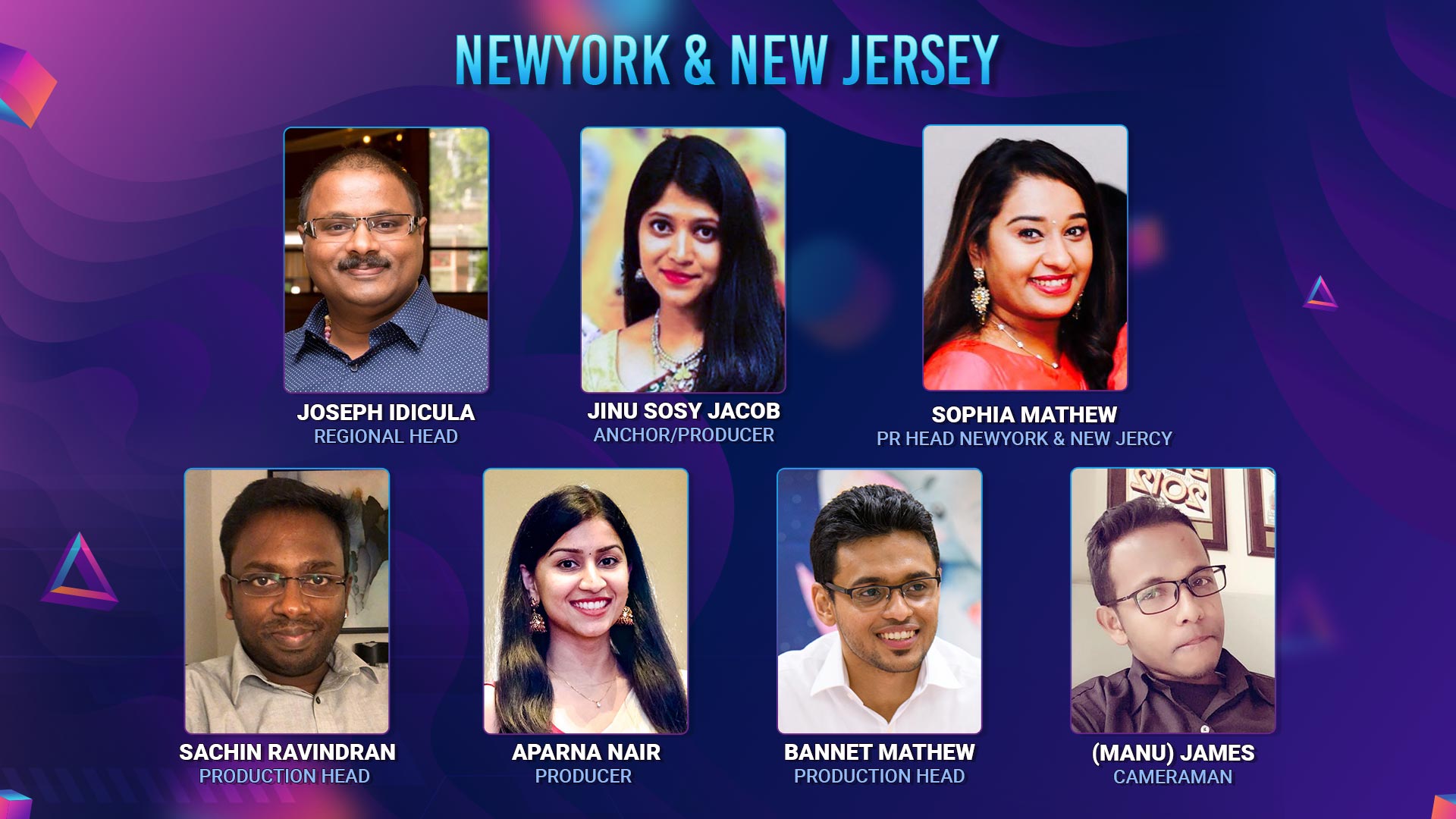